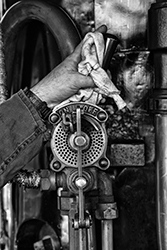 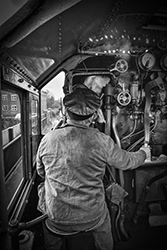 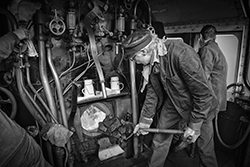 Bury, Lancashire
Ok so not quite Virgin Trains, but these are some shots from a ride I had on the Footplate on the East Lancashire Railway the other month, many thanks to the Steve Leyland in the last shot and the rest of the crews.
Talking of Virgin, they are running a summer sale at the moment, so I have booked a few trips, London, Glasgow, Edinburgh and Birmingham, 4 trips for just over £100, so that will be plenty more photographs of the more seedy side of our Cities, actually the London trip is to go to The Maritime Museum, Imperial War Museum and HMS Belfast, places I have not been to for over 30 years. My Grandad served in the Royal Navy in both World Wars, my Uncle served in the late 1940s early 1950s and my Father was born in Portsmouth, so there has been a lot of Navy tradition in the family and thanks to some Facebook groups my interest has been rekindled. 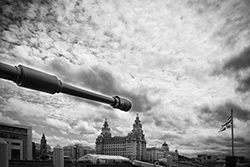 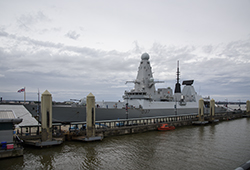 HMS Duncan, Liverpool
Just to show its not all warfare. 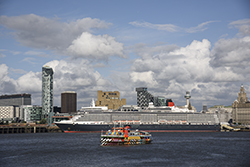 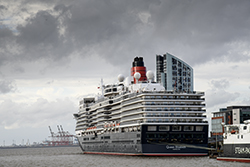 MS Queen Elizabeth, Liverpool
And I can even find dereliction.